2017 will be known as the year Camila Cabello established herself as a solo artist after releasing 'Crying in the Club' and her new single 'Havana'!

'Havana' has jumped to the top of the charts and she joined us on Total Access to tell us all about it!

However, as Producer Henry did such a good job interviewing Liam Payne recently, well he says he did, we sent him to chat with Camila!

The former Fifth Harmony star talks about new music, touring with Bruno Mars and she gives Henry a Spanish lesson!

Hear their chat below and catch the hilarious music video for the single that everyone is talking about! 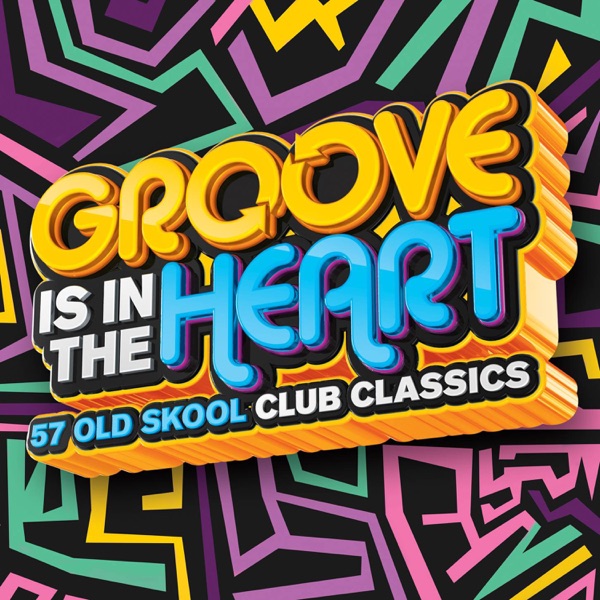 Boogie Nights playing Dee-Lite - Groove Is In The Heart