Join Steve every Saturday morning from 10am for some great songs at the weekend inlcuding The Weekend Anthems @ 11 and The All Request Lunch from 1pm.

Whatever you're up to, drop him an email and he'll give you a mention.

Let's find out more about Steve...

What is your full name?  Stephen James Crumley

When is your birthday?  23rd June

Where did you grow up?  Haven't grown up yet... might do one day!

What's your favourite alcoholic drink?  I don't drink a lot but when I do I would say a good old pint in a good old pub...

What was the worst job you ever had? Never had a bad job, have always enjoyed what I've done in life!

Name one or more of your favourite records - I have thousands of favourite songs. You should see my collection!

What song would you have played at your funeral?  Hmm how about the song that makes it to Christmas number 1 in the year 2070 that means I got at least another 60 years yet!

What's your favourite film?  The Toy Story movies. (As I said earlier, I haven't grown up yet)

Who in the world, do you love more than anyone else?  My Mum, Dad and my brother too, family is important to me

What's the worst thing about you?  Being a perfectionist!

What's the best thing about you?  Being a perfectionist!

What annoys you more than anything?  People who lie and cheat in life and think the world owes them something

Describe how you looked in 1990  I was a typical teenager in this year I was 13, trainers, baggy and flaired jeans wearing either a Joe Bloggs t shirt or James t shirt... (I still look the same 20 odd years later)

What's your favourite food?  You can't beat good old beans on toast, maybe stick and egg on the top!

What food do you dislike?  Chips... I know that's hard to believe but I do...
Also Twiglets Marmite and Bovril like most other people do!

Where is your favourite place in the world?  My home and bed...closely followed by Tenerife. I've been there a few times now!

If you could have anything in the world, what would it be?  The world! I sound like a James Bond villain!

Most embarrassing moment in radio?  Not had one....yet! (there's still time though) 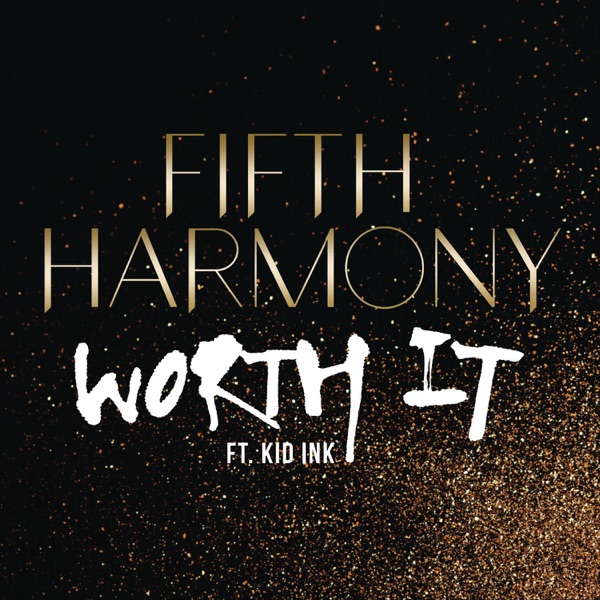