Maroon 5 and rappers Travis Scott and Big Boi took to the stage to perform at half-time after reports some stars turned down the chance to headline the show.

Rihanna, Cardi B and Pink apparently turned down the offer because of their support of Colin Kaepernick, the former quarterback who sparked the national anthem protests in 2016 by kneeling during the Star Spangled Banner.

Atlanta native Gladys Knight sang the US national anthem before kick-off after defending her decision to perform at the event.

She had received criticism from those supportive of players who have used the anthem to protest against racial injustice in the US.

But the seven-time Grammy Award-winner insisted she did not need to prove her commitment to civil rights, saying: "I have been in the forefront of this battle longer than most of those voicing their opinions to win the right to sing our country's anthem on a stage as large as the Super Bowl."

The climax of the NFL season took place in front of a 70,000-strong crowd in Atlanta, Georgia and millions watching on television around the world.

Led by star quarterback Tom Brady, the Patriots won 13-3 in a defensive match that was the lowest-scoring Super Bowl in the 53-year history of the game.

The star-studded crowd in Atlanta included England footballer Harry Kane and former Olympic sprinter Usain Bolt, who may have caught the eye of a few NFL coaches before the game after he equalled the record for a 40-yard dash in 4.22 seconds.

Companies spent a reported $5.25m (£4m) for each 30-second advertising spot on US television after an estimated 103.4 million people watched last year's event. 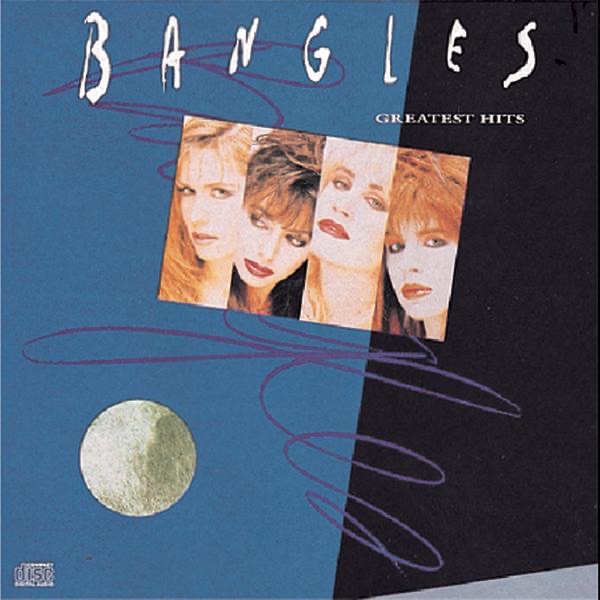