Ant and Dec, Downton Abbey, Strictly Come Dancing and This Morning were among the winners at the National Television Awards.

The Geordie TV duo picked up the prize for most popular TV presenter for the 15th time in a row, as Declan Donnelly described their victory as "amazing".

He added: "On the way in tonight, people said to us does it get boring?

"Of course it doesn't, if anything our gratitude has only grown over the years because you never know when you're going to get it again."

His TV co-host Anthony McPartlin said: "15 years in a row ... it's getting a bit mental now but we thank you very much from the bottom of our hearts ... let's get drunk tonight."

It was a double triumph for the pair as one of the shows they present, I'm A Celebrity ... Get Me Out of Here!, was named best entertainment programme.

Back to Filming on the Street

This Morning won the live magazine category, while former X Factor winner Shayne Ward picked up the newcomer award, as he made a successful move from singer to TV actor.

He said: "Who would've thought a singer from the X Factor would be on one of the most amazing shows like Coronation Street?"

Poldark star Aidan Turner said he was "slightly confused" as he accepted his TV moment of the year award.

He referenced the scenes of him scything topless in Poldark that caused a stir, saying: "I guess the scything scenes kind of speak for themselves.

"There's little to say there, but the rest of the cast, it's such a delight to be in this show, we have such talented people." 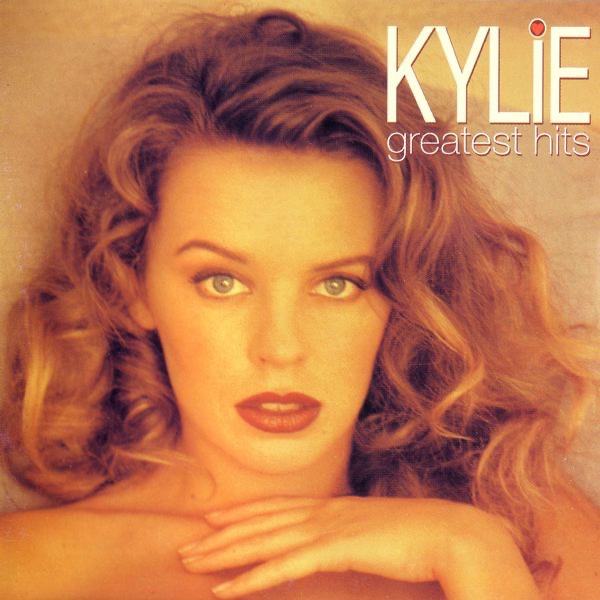