Shortly after 6.50am on Monday 30 September 2019, police were called to reports of a robbery at a property on York Avenue, Prestwich.

A 77-year-old woman was confronted by a masked man on her landing who tied her hands and feet before demanding money and the PIN numbers to her bank cards.

The offender then fled with a quantity of cash, several bank cards and jewellery.

Shortly after 4.30am today, Tuesday 1 October 2019, police were called to reports of a robbery at a property on Bury New Road, Salford.

A 28-year-old woman was woken in her bedroom by a man who demanded her phone, money and the PIN numbers to her bank cards. He then tied her hands and feet before fleeing with bank cards, a phone and a laptop.

In both incidents - which are being treated as linked - the offender was described as white, wearing dark clothing, around 5ft 10ins tall and of average to stocky build. He spoke with a local accent.

Thankfully the victims weren’t injured and managed to free themselves to raise the alarm.

Detective Inspector Chris Mannion, of GMP’s Salford district, said: “Both women were subjected to terrifying attacks in their own home and whilst they weren’t injured, they have been left incredibly shaken by their ordeals.

“Both of these incidents occurred early in the morning but I am hoping that someone will have seen a man matching this description acting suspiciously in the local area.

“We are following several lines of enquiry including reviewing local CCTV footage and conducting house to house enquiries as we work to trace the offender.

“Please help us find the man responsible and get in touch with any information you may have that could assist our investigation.” 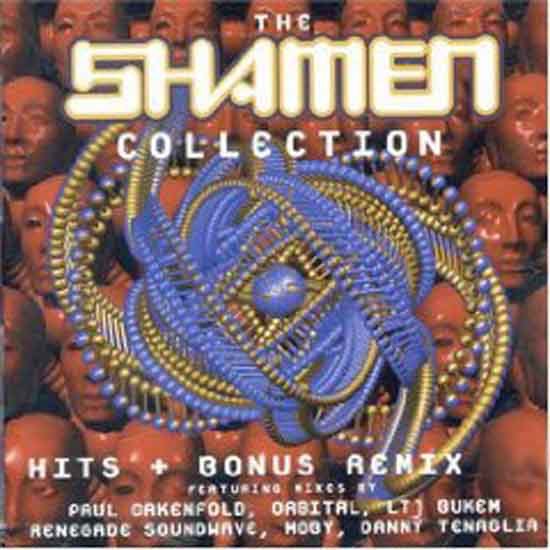