It's believed he suffered from a medical episode.

Police are appealing for information after a man was seriously injured in a collision on the M60.

At around 8pm on Thursday July 9th, police were called to reports of a collision. It is believed that the driver of a HGV tractor unit suffered from a medical episode before colliding with the central reservation just past junction 13 on the clockwise carriageway of the M60.

The driver – a 49-year-old man –was taken to hospital where he remains in a critical condition.

No arrests have been made and enquiries are ongoing.

Police Constable Adam Scott, of GMP’s Serious Collision Investigation Unit, said: “This tragic accident has left a man in a critical condition, and our thoughts remain with his family and friends at this very difficult time.

“Our enquiries are still in their early stages but due to the location of this incident we are hopeful that there are a number of witnesses who may have dash cam footage or information that could assist us.

“If this is you or you were on either side of the carriageway at around 8pm last night, please do not hesitate to get in touch with police.”

Report can also be made anonymously to the independent charity Crimestoppers on 0800 555 111. 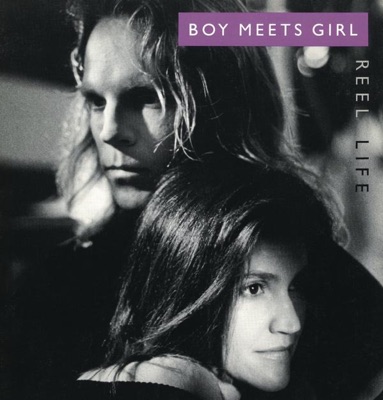