It's as the campaign calls for a public enquiry after planning permission was granted for a Ryder Cup Golf Course and over 1000 homes.

The go ahead was given last month but now Mrs Qureshi has written to Sajid Javid, Secretary of State for Housing, calling on him to take action.

The planning permission is reliant on The Ryder Cup 2026 tournament being awarded.

The development plans have been brought forward by PEEL Holdings.

"The Ryder Cup award will probably not come but PEEL Holding will probably begin the preparation work and then when it's not awarded they will say 'well we've done all this work now can't we go ahead' so I don't trust the developer in this. 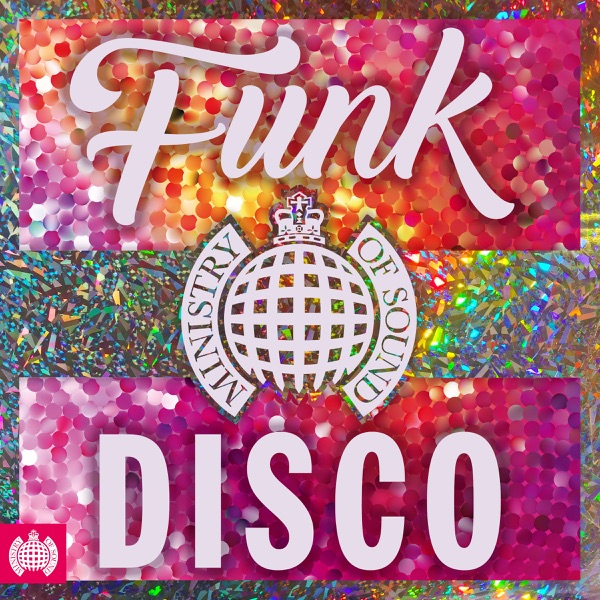