Figures from the council show there are just four people living on the streets of Bolton and Bury but a number of charities have disputed this, claiming the figure is more likely to be around 800.

The Urban Outreach team in Bolton collate the figures representing how many people there are living rough. They say they have a very good relationship with the homeless community and are confident their figures are correct.

According to Urban Outreach many people think of being homeless as just living on the streets. However, being homeless can also mean sofa surfing or sleeping in hostels. Therefore they say their figures are correct.

However Tony Stevenson from the Bolton homeless charity Emmaus believes that the figures are still underestimated and the problem is getting worse.

Peter Green from Barnabus agrees and thinks figures are more likely to be in the hundreds: “The outreach team walk the streets and count the rough sleepers.

“If they see someone on a bench who is clearly a rough sleeper but isn’t actually asleep then they’re not counted.”

Barnabus is a charity aiming to offer a lifeline to homeless and vulnerable people, providing hope and opportunities for transformation. 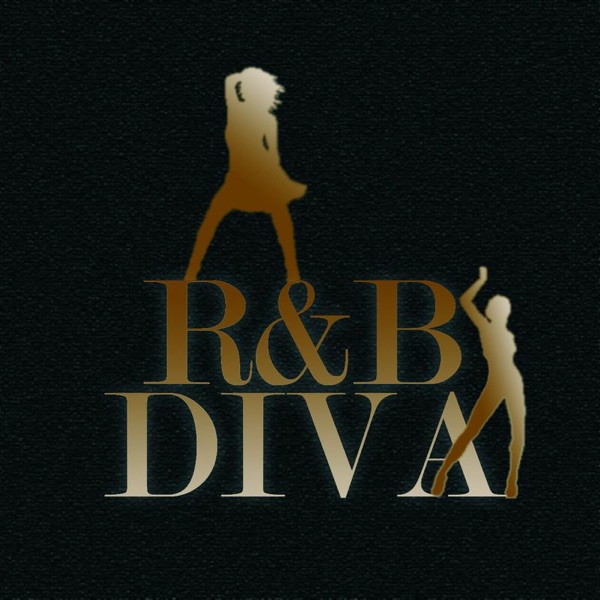